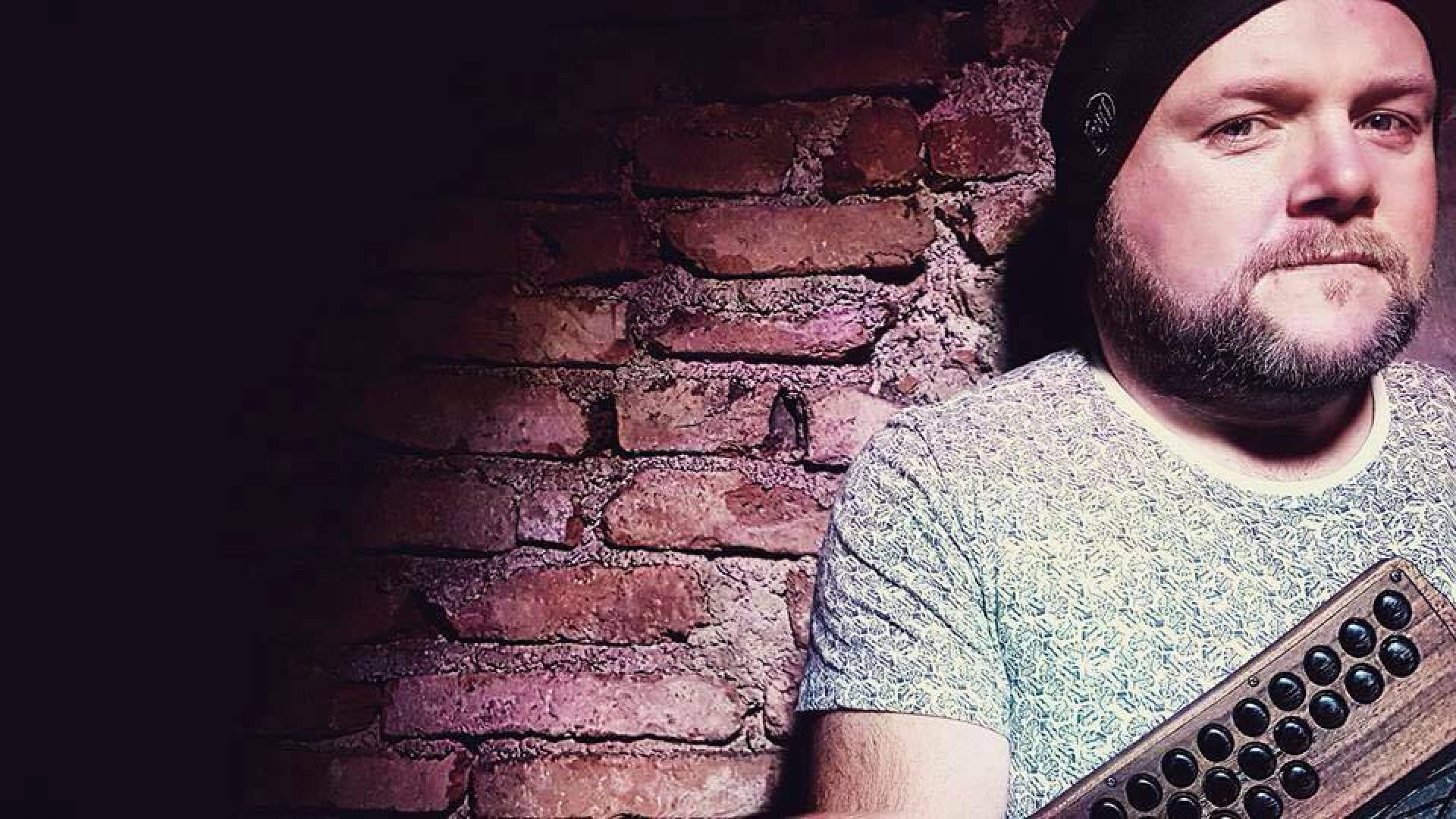 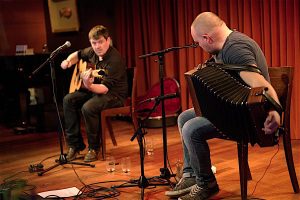 “Their musicianship and their longstanding ego-free approach to their craft, both together and through their long careers as musicians of the highest caliber, is already an established pretext with anyone listening to Irish music that is paying attention.Their work both as sidemen and producers as well as band members, session musicians and individual musicians in their own right requires little if any proof from me or anyone else in order to stand firmly on the strength of the merit of their work itself. ”        Seamie o Dowd 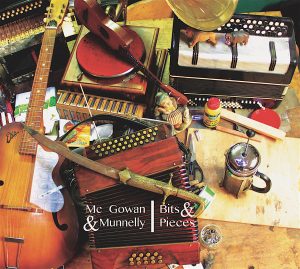 Shane and David have been playing music together for nearly twenty years and only in there last twelve years they decided to put the duo together to promote their unique approach to traditional music alongside new compositions. Shane comes from an area in south Sligo known as lavagh. He comes from a musical family and started at an early age, giving his first public performance at the age of five. His father, Harry is a well-known flute player from the area and was a big influence on him teaching him whistle and flute.
Shane started playing guitar in his teens and was very interested in playing Irish music as well as rock swing and Jazz. He joined Dave and the band in June 2010.
Other bands he has guested in are Slide, Geraldine Mc Gowan and lately the John Carty Festival band.
David is from Belmullet, Co. Mayo, is known for his colourful style, which inhales bold bass fingerings, complex arrangements and modern compositions; and exhales hints of the Roaring 20′s and the energy of a box of dynamite coupled with a masterful knack for letting a tune take its own time for a completely unmistakable and brilliant sound. This unique style led David into the world of professional musicianship where early in his career he became a full-time member of Niamh Parsons’ band and others including The Chieftains, De Danann to name but a few.
After gaining ample experience and knowledge from his exceptional peers, David formed the David Munnelly Band in1999 and began a thirteen year journey with his own band touring Europe, America and Japan and recording four critically acclaimed CD’s. Recently David has expanded his repertoire to mainland Europe where he is currently working on several new projects. Along with the most respected accordion players in Europe, David currently performs with the Accordion Samurai, who’s debut CD has won numerous high-profile awards.